The past decade has seen some tectonic shifts in how application software is developed and deployed.

Traditional waterfall methods, which siloed teams and produced apps that mostly worked well (until they didn’t), gave birth to Agile, a fresh new way of including the various design, development and production teams in a holistic way while creating a lean operational approach. 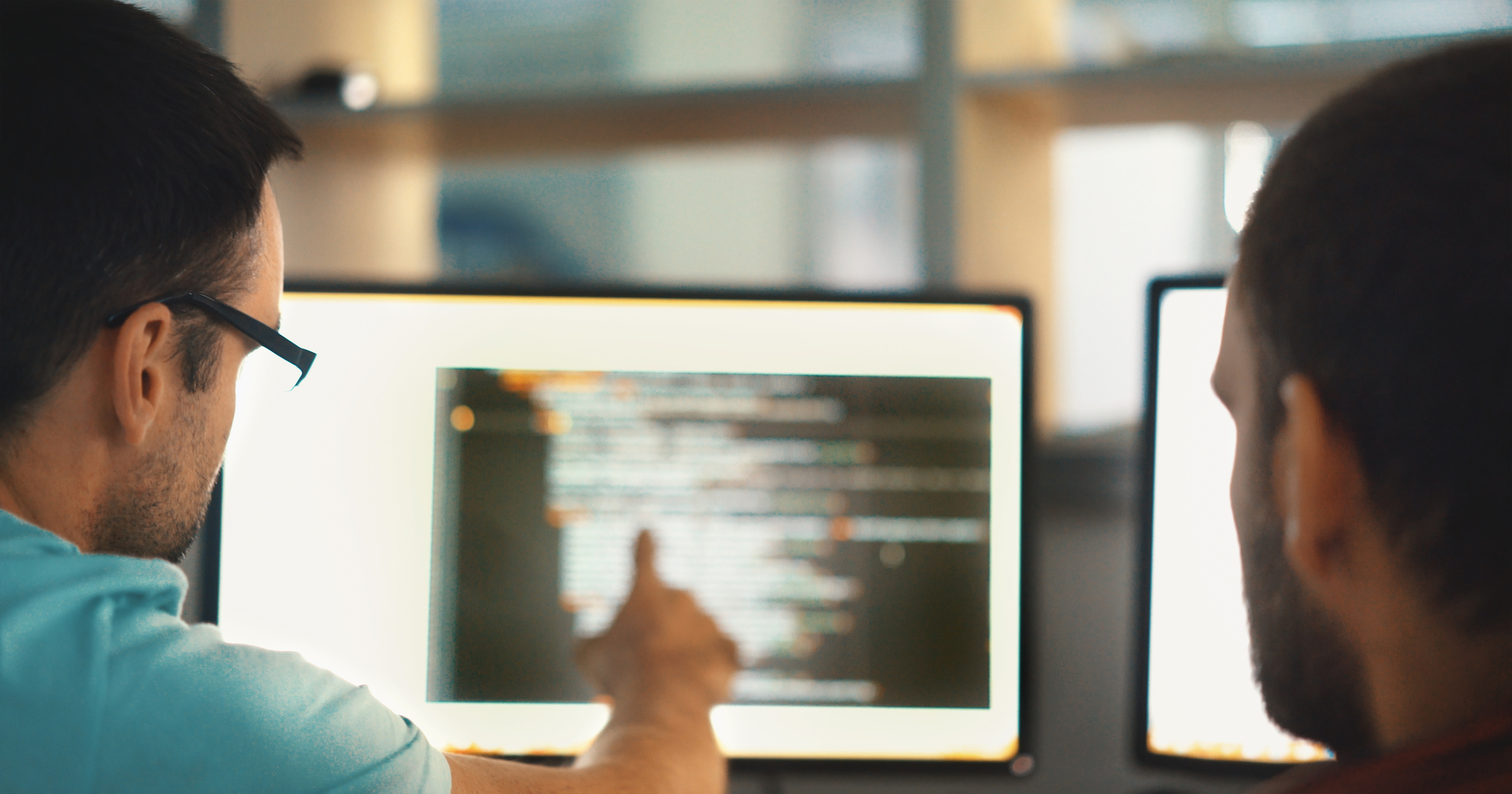 While Agile spelled out a new, far more efficient way for teams – and clients – to work together to produce an app, DevOps goes one step further1. It recognizes that development and operations teams must also work efficiently with each other, because the full end-to-end life-cycle of creating, testing, rolling out and improvement are inextricably linked. A well-integrated DevOps environment can deliver the highest customer experience levels.

It’s all about evolution, and Optimus Information has embraced the concept of DevOps, putting it into practice earlier this year.

“Lean” was pioneered by Toyota in Japan at the end of the Second World War, where its principles of reducing waste and Continuous Improvement have influenced software development methods.

Khushbu Garg, Optimus’s Senior Technical Lead at the company’s office in Noida, southwest of New Delhi, refers to DevOps as a culture. It’s a way of approaching and working a project, she says, and should be the path that every new organization should follow.

“By ‘new organization’,  I mean a new company trying to make a name for itself to attract customers. The only way to do this is to deliver fast, with A+ quality in the work. You want to gain the trust of your customers and this is the only way to do it,” she explained.

The net result of using the DevOps approach, she says, is a significant increase in the speed of development, delivery and deployment time while dealing with issues and scaling up the application.

The Five Stages in the DevOps Process

Organizations, new or otherwise, can’t simply plunge into DevOps and expect it to work straight out of the box. There is a process that must be followed before success can be achieved.

It begins with delineating the stages:

DevOps is not an outgrowth of the Agile methodology; it stands on its own. But the two share similarities in approach. Agile allows fast development and rapid bug fixes so deployment occurs in production as soon as possible – you test fast and release fast. The DevOps approach allows this to occur smoothly, especially within the CI/CD pipeline, where automated testing using the Optimus Test Harness can pay huge dividends.

When faced with a new project, Khushbu points out, it’s important to determine if it will be easy to implement DevOps for that project. Then, an organization needs to consider which technology will be used. At Optimus, numerous projects are running at any given time and the company makes use of a variety of technologies, both cloud-based and open source.

“Currently,” she says, “we’re using Jenkins, an open source technology. Jenkins works well for us because it supports almost all the technologies we use, like Node, Angular, C# and Java. Also, there’s no cost to Jenkins because it’s open source.”

She then tasks her team with researching which technology will work best. Once the project is underway, a great deal of testing occurs smoothly with the DevOps method:  unit testing, deployment stage testing, automated testing, and so on.

The Critical Role Played by the Customer

A hallmark of Agile app development is how the client, and sometimes the customer, is involved at every point in the project. That’s no different with DevOps, Khushbu explains.

“In fact, we place great emphasis on email notification of all stakeholders whenever a stage is deployed. Even here, we get granular: how many emails we send, what information we include, what test reports are pertinent, even what template we use to convey the information and which developer is working on which stage.” The result of this care and attention to communications means the stakeholder can identify how the project is progressing and contact the appropriate developer to offer input, if needed.

By putting the DevOps culture to work, through the step-by-step process that Optimus has implemented, the client is always up to speed because of the collaboration that occurs. “We don’t need a separate IT person to deploy our builds, we don’t need IT infrastructure time, and we can quickly share a build with a customer and give the development team any feedback needed,” said Khushbu.

DevOps is as much a discipline as it is a culture. Optimus has adopted DevOps for all our projects and we’ve already seen great success with it. We know it works because it’s inclusive when it’s deployed properly.

We invite you to contact us to learn more about this evolutionary approach to app development. Our job is to stay at the leading edge of software technology and our goal is to provide our clients and customers the benefits that such technologies bring. So, get in touch with us today!

That’s the theme of this year’s Mobile Future Forward gathering in Seattle this October. Visionaries, developers, CEOs of tech firms – essentially, “the best and the brightest” in mobile technology – will be attending, and so will Optimus Information.

“We’re thrilled to be involved in this symposium because we’ll be collaborating with some of the greatest minds that are helping organizations to see future possibilities with mobile applications ” said Ryan O’Connor, Optimus’s Chief Technical Strategist.

This is the symposium’s ninth year.  Time magazine referred to Mobile Future Forward as “one of the most important mobile conferences in the industry”.

The growing popularity of the event is a testament to how quickly mobile technology is changing our world.

In large part, the rapid changes are the result of different technologies combining and connecting to produce new and exciting developments – connected intelligence, in other words.

Chetan Sharma, one of MFF’s organizers, says ecosystems like 5G, Blockchain, IoT and others are “exponential in themselves”, but it’s when they “collide and collaborate to give birth to something new and unexpected” that exciting things happen. He says it’s “at the edges” where the breakthroughs are happening. Like the nature of technology ecosystems today, the breakthroughs are exponential, as well. A Feast of Information

Mobile Future Forward is a one-day event that packs in an enormous amount of information on topics such as the future of AI, Machine Learning and Robotics, Monetizing and Scaling the IIoT Wave, Transforming Healthcare and the Future of Cybersecurity. Meaty topics, for sure!

There is no question that we’re living at a time of enormous, often transformative, change as technology impacts more and more areas in our daily lives. Optimus is thrilled to be part of this technological “world of wonder” and we are looking forward to being involved in the action in Seattle.

As a special offer to our customers, Optimus is taking $100 off the entry price — we want as many of you to be there with us as possible!

You can register below, including code OPTIMUS when you complete the form, and you’ll automatically receive the reduced rate.

Read more about the conference: